Ever heard of a student improving by 3.5 IELTS bands in 2 months ? 🤔

When Oğulcan Aydoğan contacted our partner school Hilal Dogu Akademi, looking for language training he presented a particular challenge. He had an offer letter for a master’s programme with a requirement for English language proficiency to the level of IELTS 6.5. The problem was his level was only 4.0. That is a full 3.5 bands lower than the requirement of his offer.

If you are unfamiliar with IELTS and how long it takes to move up levels, the general rule of thumb is that it takes 200-250 hours per band. That is the equivalent of studying for 25 hours a week for 8 weeks. He calculated that if he stuck to this rule for the 6 months prior to the commencement of his programme, he could give himself a fighting chance of meeting the requirement.

They worked out an initial 2-month study plan. Oğulcan would study 20 hours on the app and have 2 hours of online lessons per week. After 2 months he would take an official IELTS test to see how much progress he had made, and then they would repeat the plan.

Oğulcan studied for 2 months using the Reallyenglish App IELTS preparation courses. In that time he spent 20 hours per week, working through lessons on listening, speaking, reading, and writing and he checked in twice a week with his language trainer at Hilal Dogu Akademi for live tuition.
After two months he took the official IELTS exam. He felt it went ok, he was sure he’d made some progress, but it was only when he received his results that he understood that something extraordinary had happened -

After 2 months studying, he had achieved his desired goal of an IELTS 6.5!

Which was a staggering increase of 3.5 bands in a time period where a learner is expected to achieve a 1 band increase.

Put another way, this was an increase in efficiency of over 300%.

We spoke with Hilal Dogu Akademi to ask their opinion on this and this is what they said:

'When we started one to one lessons with him I noticed that he was determined to reach his goals, and at that time the only problem was his level of English. He focussed on this and studied really hard on the platform. When I monitored his study hours I could see that he worked at least 2 hours, every day sometimes more than two hours. I guess, he enjoyed all the exercises because I could observe he started a new topic as soon as he finished the one he was studying. As a teacher, I am very happy to guide and help a young adult to reach his goals.'

So what is Oğulcan doing now? Well, he was accepted onto his master’s programme, and at the time of writing he is currently putting the finishing touches on his thesis – (written in English of course).

Achieving dreams, helping people progress in their lives, and doing it in a way that is accessible and affordable is at the heart of what we do. We know that this result is extraordinary, which is why we are celebrating it.

Having said that, if you had the opportunity to help remove a huge barrier to your students’ progress, knowing that they could do it at a fraction of the cost and in 30% of the time, would you take it?

Richard has been involved in the English language industry since 2002. He has held many roles from teacher, to academic manager and school director. He is Director of Sales EMEA for Reallyenglish. He holds a PGCE in Designing and Implementing Open, Online and Distance Learning Programmes, and a Master’s in Education from the Open University. 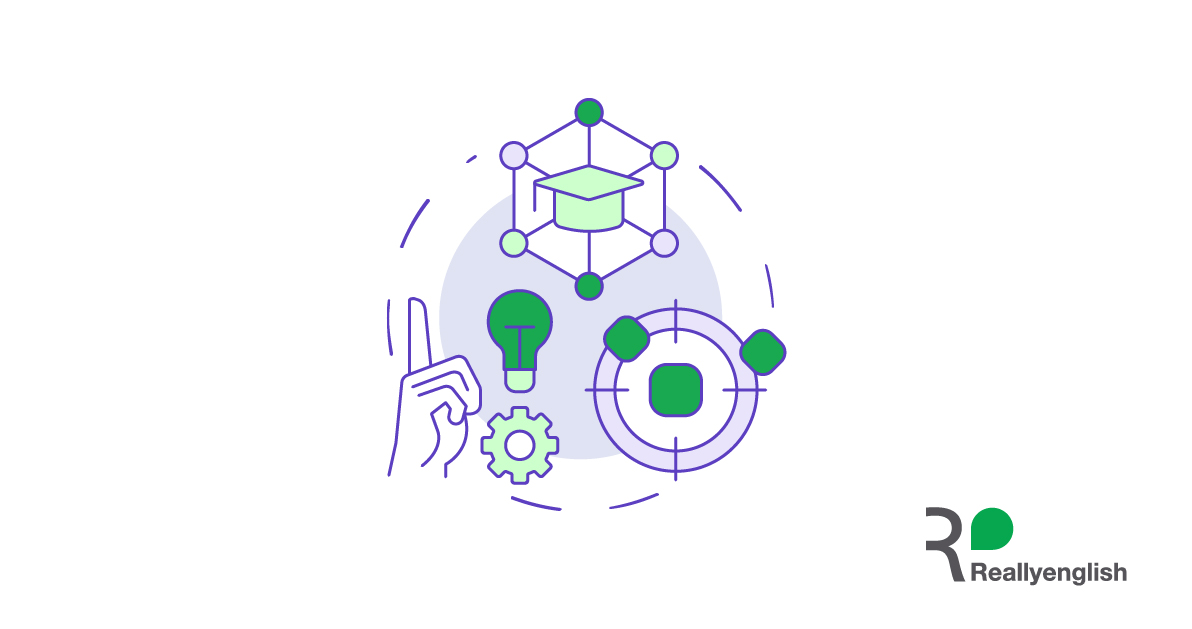 Want to influence what and how much your learners study? Here's how 💡

Our mission is to work with educators worldwide to teach English efficiently and affordably, enriching lives by helping learners communicate with greater confidence.